Recently I checked this 7" single on Discogs.

This small bit of vinyl with a groove running time of less than seven minutes has been selling for absolutely insane amounts of money.

I very carefully unwrapped the foldout cover and scanned each panel and then dumped the vinyl onto the scanner and scanned both sides of the label. There was also a handwritten poem that I scanned. I am not sure, but the poem might be the words translated from Icelandic to English for the A-Side, 'Songull'.

I hope you understand the sacrifices and risks I am prepared to take to get interesting YouTube posts to you. I might have knocked £10 off of the selling price in the few minutes of preparation for the visuals!

Text below lifted lock, stock and barrel from the Southern Studios website. Thanks to them in advance…

Our story begins some years ago when we co-existed in different groups in the very same country.

PEYR was a band that gained a reputation in foreign countries, but when they had had their name spelled in Japanese they tactfully ceased to exist and left God Krist. and Tryggur floating in the Ether waiting to make themselves manifest.

PURRKUR PILLNIKK was another band, never too bothered but quite possibly too concerned. They played with THE FALL in England, then they too ceased to exist and Einar kept spinning around hoping to hit someone.

TAPPI TIKARRASS was still another band. When their charm became stagnant Bjork decided it was time for an evolutionary leap and sent us a bright smile that opened our hearts.

Birgir caressed his bass in a band called MED NOKTUM, but when the call came he knew he had to obey and left his fellow workers in the Vineyard for the Cosmic Unity of KUKL.

And there was one with the name of Melax who had spent his time within the framework of the surrealist group MEDUSA, alternately making phallic Bird Cages and Music for Miro on the Moon. He too heard the call and obeyed.

KUKL thus became the logical conclusion of the Icelandic Musical Evolution. They depict the Marriage of Heaven and Hell: the Union of Opposites, Cold Claustrophobic Winters with the Agoric Midnight Sun of the Summer Months. Snow fused with Vulcanic Activity: A Cold and Calm Outside covering Catastrophic Aliveness that may tear the ground from under your feet.

KUKL will not prostitute itself, the group will play on special occasions only, so as to retain its inspirational quality.

KUKL played at “WE Demand a Future”, a concert with CRASS that had over 2% of the Icelandic population present. And KUKL played with PSYCHIC TV at the legendary concert in Reykjavik. In 1984 KUKL supported FLUX OF PINK INDIANS around England.

As the time is ripe now, KUKL will expand into various parts of Europe and give the Europeans a taste of what KUKL sounds like and what the group stands for.

Our aim is to work for the betterment of humanity through our music. We feel that music is one of the strongest mediums that you can have access to in the Western world as money is not our game we rely on the inherent power of our group.

Our power is what we are and what we do: through listening to us people will become part of the transmission of that particular power, even should they not realize what we are about. Whether we should be considered artists, does not really matter at all.

We leave that problem to those who want to define to understand. – We only want to wake up in people dormant powers which even they did not know existed. Sometimes we even don’t know ourselves what we are doing, as we are still learning. The “magic” has not been intellectualised or consciously assimilated to what we are doing.

Even the name of the group shows this: KUKL, meaning “Psychism” implies dabbling with some unknown forces and we don’t want to get stuck in any definitions as to contents or procedures as that would put an end to our learning process and our transmission. This “something” that we are dealing with is also a thing that we are against defining. We are not preaching convictions as they tend to produce convicts. The only clearly definable thing in our floating philosophy is that there is more to life than THIS. We want to be able to blow a few sparks into a consuming fire, burning away restrictions. A large portion of music in our times is serving us a tool with which people are lulled to sleep while those in charge are steering us towards our doom.

We want and we must catch the attention of those lunatics and show that we want to be reckoned with when it comes to defining the rules for our life and death. Our music is our strongest weapon in that battle, it is also nourishing for us and gives us strength to tackle this devilish problem. But as to the future we don’t have any five-year-plans – although in a sense we feel we have been booked for eternity…
Показать еще
Видеоклипы 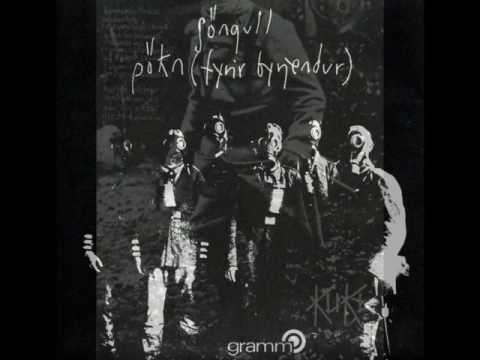 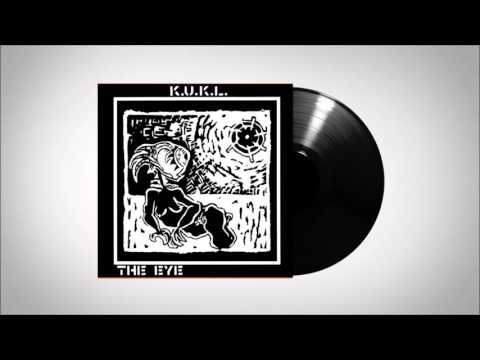