Goshen Electric Co. happened both all at once and gradually: an electrifying culmination of Tim Showalter’s nearly two decades-long love affair with Jason Molina’s craft, and just one half-day in the recording studio with the members of Magnolia Electric Co.

Better known as Strand of Oaks, Showalter’s turn at the helm of Magnolia Electric Co. (Mike Benner, Jason Evans Groth, Mikey Kapinus, Mark Rice, Peter Schreiner) comes ahead of the Goshen, In. native’s Memorial Electric Co. European tour. The resulting 7-in. shows a sweeping range: “The Gray Tower,” a 2002 single, and “Ring the Bell,” which appeared on both Songs: Ohia’s Didn’t It Rain (2002) and Magnolia Electric Co.’s Trials & Errors (2005).

“There was such an intimate relationship with his music – it felt a lot deeper than just liking a song,” says Showalter. “You live in these songs.”
Показать еще
Видеоклипы 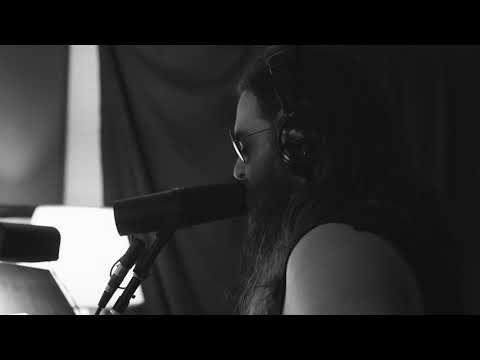 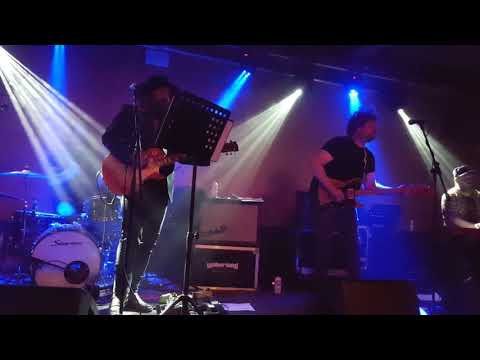