Sons of Crom Myrkrarfar
Описание и слова песни
Track No. 1 from the "Conqueror" EP by Sons of Crom.

When first seen asea an illusion they thought
It rose like a mountain afar
Towering high toward thundering skies
A vision of nightmares and myth
Crafted in times when the sun was unborn
Its purpose to shatter the earth
The end of all bliss, the bringer of woe
Sounding the death knell of Man

Dark runes ignite in the light of the moon
Painted in blood, black on black
Vile ancient sorcery, secret and foul
Tainting our souls with its sin
With frenzy and bloodlust we slaughter our foes
The night is alive with our battle screams
For wisdom, for glory, for honor? No!
For total destruction and death

Burning horizons for centuries
Immortal, unhallowed, forlorn
Spreading the gospel of Death to the world
Has been our fate since we were born
By darkness we live, by darkness we kill
We sow and we reap the purest grief
Like foretold in timeless and fell prophecies
We harvest the sea of all life 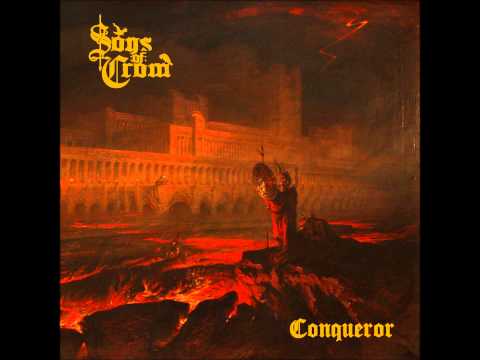 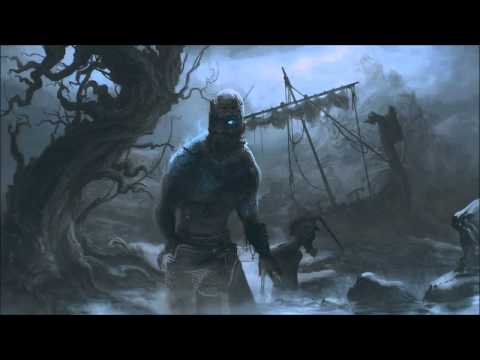