Zander's young life has played out like a country music song that his mother could have sung. His mom is the doomed country music star Mindy McCready, who took her own life seven months ago

Billy told INSIDE EDITION's Les Trent, "Life changing. I welcome the responsibility. He's my son. I love him to death."

Billy met McCready when her music career was skyrocketing.

He said, "It was a great time back then. We'd go out sing songs."

But he said with fame came demons, "It went really bad real fast."

Her once promising career spiraled out of control.

Billy said, "She was in a really dark place and she stayed there."

She struggled with drugs and alcohol. During one court appearance she actually showed up with little Zander in a stroller.

She suffered a disturbing seizure on Celebrity Rehab, and then it got worse.

McCready became the subject of a national manhunt after she kidnapped Zander from her mother's home in Fort Myers, Florida. Authorities found the terrified boy at her boyfriend's house in Arkansas, cowering in a closet.

Last February, McCready took her own life at age 37. Even with her troubled history, it came as a shock.

Billy now has full custody of Zander. He and his wife, Cory live in Tampa.

Trent asked, "What sort of stories do you tell him about his mother?"

Billy said, "Just that she's proud of him. She's in heaven looking down on him."

Zander certainly seems happy and he's quite the showman.

Having famous parents does have its perks like posing with the Tampa Bay Buccaneers cheerleaders. He also experienced another magic moment, when he heard his dad perform the national anthem on game day.

A little boy who has already seen too much in his short life, now, safe and secure in his father's arms.
meer weergeven
videoclips 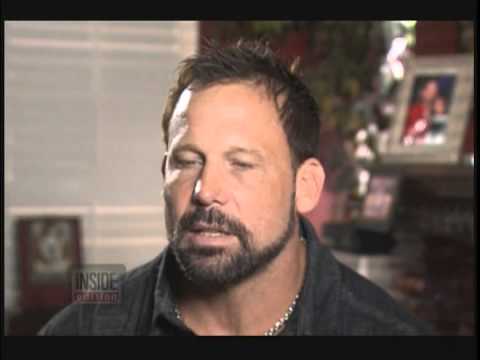 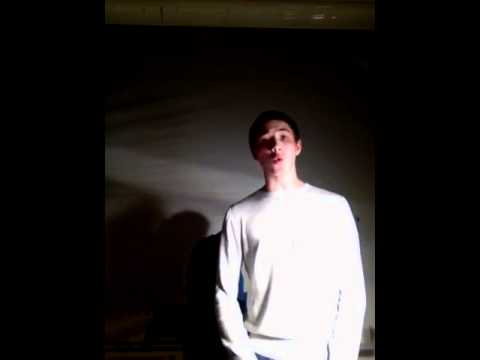