“After kicking off 2017 in style with Dazepark’s ‘Rift’, Dannic’s Fonk Recordings is back with yet another mind-blowing release. Excelling yet again as a Fonk debut is Sweden’s very own Sebjak, who has teamed up with Aussie DJ and producer Will K - making his return on Fonk after the highly successful release ‘Let Me See You’ with Corey James.

Having released on imprints such as Size Records, Axtone and Armada Music, it’s safe to say the pair are two of the hottest names in the scene. With support flying in from heavyweights including Axwell, Steve Angello, Tiesto, Dimitri Vegas & Like Mike, David Guetta and Afrojack to name a few, they are well recognized for their unique qualities.

As such, ‘Smoke’is a record that is set to become a firm fixture in any DJ’s record box - a perfect festival anthem. In typical Fonk Recordings fashion, this Electro infused Progressive House bomb has all the necessary ingredients to cause chaos on dancefloors worldwide. Hence it’s no wonder label boss Dannic snapped at the chance to add ‘Smoke’ to Fonk’s ever-expanding release catalogue! 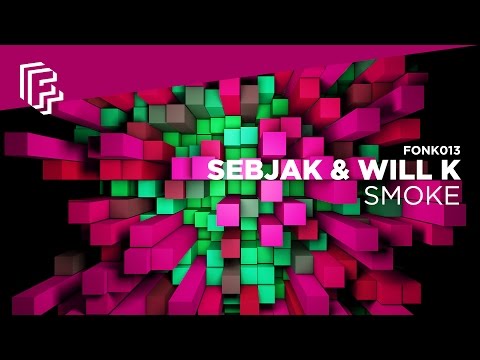 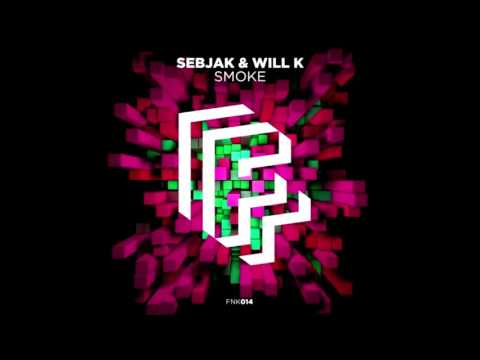