Imagine Raymond Celebration on the Planet Mars
Description et paroles
SUNRISE & SUNSET TODAY SUNRISE & SUNSETS AROUND THE WORLD STARTS @ 1:48 - JUNE 24,2012
THE DAY MY UNCLE GOT HIS WINGS JUNE 23, 2012
Dedicated to my Uncle Raymond Domangue. You presence will truly be missed on earth and I know that there is celebration welcoming you home. You are a man of courage, strength, determination and love and you were a true role model in my life. I love you Uncle Raymond, more than there are stars in the sky, sand on the beach and water in the ocean. I will see you on the other side.

CFHT CLOUDCAM/PICTURES FROM AROUND THE WORLD
SUNSET TO SUNRISE
JUNE 23-24, 2012 BY: CANDOTINA

June 23, 2012
Leo Minor, the little lion, is in the west this evening, between Leo, the big lion, and the Big Dipper. It's quite faint, though, so you need dark skies to find it. The constellation was created 325 years ago by Johannes Hevelius.

If you've been watching the crescent moon over the past several evenings, you know that -- since it returned to the evening sky around the June solstice 2012 -- the moon has climbed higher up in the west and waxed slightly fuller each evening.

Tonight, on the evening of June 23, the moon is well placed after sunset in the early evening, shining somewhat close to the star Regulus -- sometimes called the Little King or Heart of the Lion -- in the constellation Leo. Face the western sky just after it grows dark, and you can easily find the lunar crescent, poised silently near Regulus, Leo's brightest star. In far eastern part of the world -- Europe, Africa, Asia, Indonesia,

Australia and New Zealand -- you'll actually see the moon closer to Regulus tomorrow, on the evening of June 24.

If you can find Regulus and Mars an hour or so after sunset, draw an imaginary line from Mars through Regulus to see if you can spot Mercury, the innermost planet of the solar system, by the horizon.

Mercury pops out as dusk just begins to turn into darkness. Although Mercury is visible to the unaided eye, binoculars help you to see this world all the sooner in the glow of evening twilight. Look over the sunset point on the horizon from about 45 to 90 minutes after sunset.

Regulus dots the famed backwards question mark of the constellation Leo the Lion, often called "The Sickle." If you imagine the curved part of the reversed question mark as outlining the Lion's mane, and Regulus as his heart (located in the middle of his chest above the front legs), you can perhaps make make out this great feline as the ancients did. The hindquarters and tail consist of a triangle of stars above the moon and Regulus.

Leo is oriented with his head downward, as if jumping toward the western horizon. Interestingly enough, it wasn't just the astronomers of ancient Greece and elsewhere in the Old World. It is said that Peruvian natives saw these stars as a mountain lion springing on his prey.

The moon's orbit sometimes brings it close enough to Regulus to occult or eclipse it, although this hasn't happened since May 12, 2008 and will not occur again until December 18, 2016. There is no occultation tonight, but the moon swings fairly close to Regulus for a day or two every month. Of course you know that they are not really close.

A trip to the moon covers a distance equivalent of approximately 10 times around the earth, or nearly 250,000 miles. If you could drive that distance nonstop at 50 miles per hour, it would take more than 6 and 1/2 months.

But Regulus is a large, hot star, surpassing our sun in size and energy. At more than 77 light years' distance, it is nearly 2 billion times farther away than the moon. A trip to Regulus at 50 mph would take about one billion years!

Traffic Report on 24 June '12
Two objects reported inside ten LD
Two objects are reported flying within ten lunar distances (LD) of Earth today. Risk-listed 2012 MY2 is inbound from 5.04 to 4.26 LD and 2012 LU is outbound from 5.82 to 6.10 LD. Nothing else is known to come within ten LD of Earth until November. 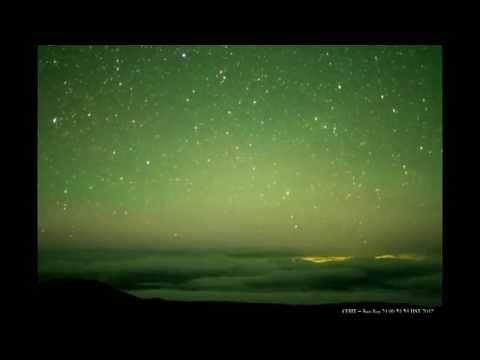 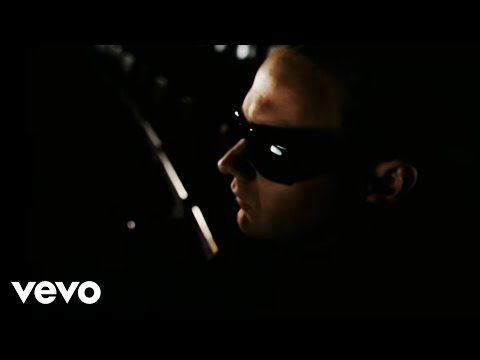