George began his love for the piano at the early age of five. His mother was a classically trained pianist and George would sit on the bench next to her to watch and listen. One day, he started playing along. It wasn't too long before George was figuring out the melodies of songs he heard on the radio. On weekends, accompanied by his father, George often played in piano stores at the local mall, and crowds would gather to watch. Despite his shyness and stage fright, George would also enter annual talent shows at school, perhaps an early indication he was destined to perform.

At the age of ten, his parents encouraged piano lessons, but in five weeks George quit the lessons after his teacher discovered he was playing by ear. Uninterested with structure & theory, George wanted to play the piano his way, and never returned to formal training, or piano lessons ever again.

As a teenager, George followed the footsteps of his Grandfather and began a career in the restaurant industry where he spent over 20 years in the business. Time at the piano was often his private escape. George never dreamed of pursuing his love of music as a career, but over the years, the piano kept calling him back. After moving to Atlanta in 1992, George continued his restaurant career, but also had an opportunity to record his debut album Homeland in 1996, and eventually stepped away from the restaurant scene to pursue his passion for music. Since that time, George recorded several albums including, Numinous, Season Traditions, Athena, Generations, Second Nature, Return to Homeland, Snow, Forever Young, Adagio-the music of Chris Spheeris, Reunion, and Imagine. It is no surprise the relaxing quality of his music has attracted use by spas and by massage therapists worldwide. This year, George celebrates the 15th year of his independent record label, Evzone Music. 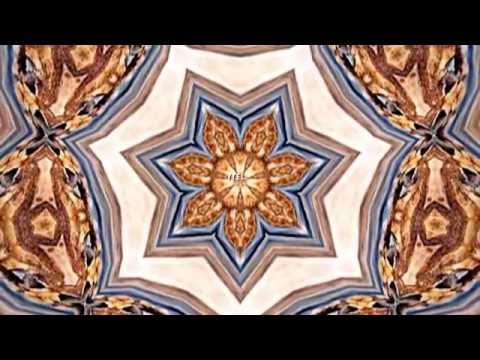