Bone Orchard / Kicking Up the Sawdust

Bone Orchard - Kicking Up the Sawdust

Bone Orchard Kicking Up the Sawdust
Descripción y letras
Filmed in 1984 at the Heaven nightclub at Jungle Records' 2nd birthday bash (along with Actifed, In Excelsis & Rubella Ballet). Finally edited for the DVD to accompany the CD anthology.

BONE ORCHARD
'Stuffed To The Gills -- and Other Fishy Tales' CD+DVD
.
The first time on CD for this cult Post-punk / Gothic-jazz / Psychobilly 80's band from Brighton. A comprehensive 17-track anthology of the best of their series of Jungle releases, PLUS a DVD with seven video promo clips + seven archive live performance tracks, & 12-page booklet with 1,000-word history by Grave Jibes webzine editor, lyrics and photos.

Bone Orchard grew out of an alternative Brighton nightclub run by singer Chrissy McGee in 1983. Their first 4-track demo led to a John Peel session, which quickly led to a record deal with Jungle (and a publishing deal with Mute/Sonet).

The debut 6-track EP 'Stuffed To The Gills' was stunning, with Chrissy's disturbing and sometimes violent lyrics delivered in an intense, rasping howl, backed by blues riffs from Mark Horse and Troy, over unusual rhythms from Mick Finch and Paul H.

It was followed by the 'Swallowing Havoc' 12", which veered between frantic rockabilly and laid-back Joplin-esque blues. Then came the masterful album 'Jack' expanding on their potential, adding violin, sax and piano, gaining a fuller, jazzier sound but maintaining their avant-garde blues weirdness.

They gigged with The Birthday Party, Jeffrey Lee Pierce, Alien Sex Fiend, Johnny Thunders & The Meteors, with memorable gigs up and down the UK as well as in Europe. They worked with the best of Brighton's experimental video directors on a number of promotional videos, rarely featuring the band in any conventional sense.

Their final Jungle release was the 'Princes Epilepsy' 12". Later they issued a mini-LP 'Penthouse Poultry' on their own Vax Records before splitting in 1986, burnt out.

This compilation includes the best of the Jungle recordings on CD, and seven video promos plus bonus live footage on DVD, with a 12-page booklet including detailed notes from Grave Jibes webzine editor Nattsol, and The Inca Babies' Harry S. 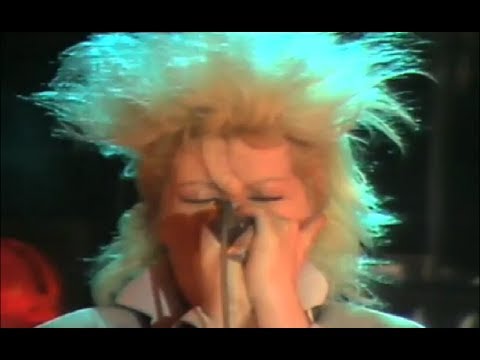 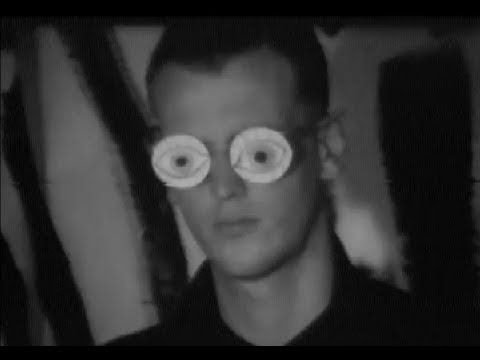