Stefan Kaufmann was still the official drummer for Accept, but drums on "Bad Habits Die Hard" and "Prejudice" are by Stefan Schwarzmann according to the liner notes.
Stefan Kaufmann had to leave the band for the subsequent tour because of health problems. 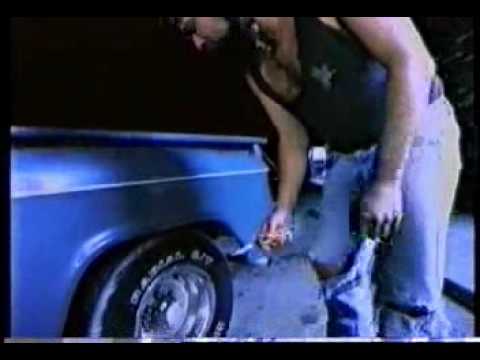