Born Gabriel Siria Levario, Javier Solis became known as one of the most recognized Mariachi solo artists in Mexico. Coming from humble beginnings, at a young age Solis had to drop out of school to help support his family. He trained as an amateur boxer for six years with aspirations of turning professional, but quit after his father urged him to choose a more "decent" career. The young man used to sing in local competitions for small prizes (such as a pair of new shoes), but was eventually banned from participating because he so dominated the competition.

At age 16, Solis went to Puebla, Mexico to sing with Mariachi Metepec, but it wasn't until years later when Julito Rodriguez and Alfredo Gil of the trio Los Panchos heard him singing at a local bar that he got his first break as a recording artist. They took him to audition with CBS records where he signed a recording contract and cut his first album in 1950. His first hit, "Lloraras," came two years later and prompted his producer Felipe Valdes Leal to give him the name Javier Solis. The vocalist came to international acclaim in 1957, making appearances in the United States, Central, and South America. Solis was the first to sing songs in a style now known as "Boleros-Rancheras." He sang boleros typically associated with trio music but now accompanied by mariachis, also adding waltzes and tangos to his repertoire as a prolific interpreter of many styles of music.

Not content with simply performing as a recording artist, Solis began his acting career in 1959; filming more than 20 movies with stars such as Maria Victoria, Lola Beltran, and Luis Aguilar. Javier Solis died in 1966 at age 33 from complications resulting from gall bladder surgery, leaving behind a brief but memorable musical legacy. ~ Zac Johnson, All Music Guide
Mostrar más
videoclips 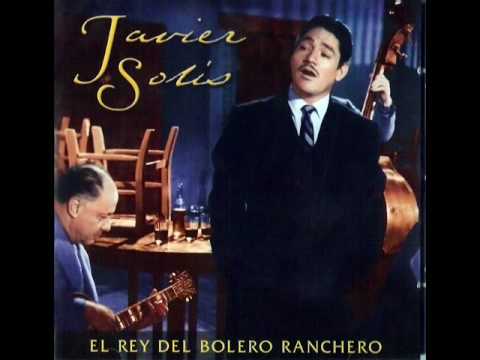 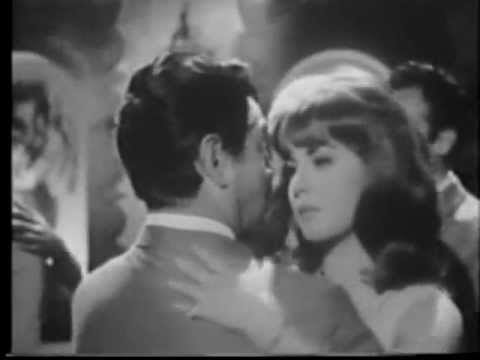