Cory Piatt Land Rush
Descripción y letras
I first met Cory Piatt three years ago at the Old Fiddler's Convention in Galax, Virginia.
At the time he was a quiet, unassuming kid with undeniable talent and an insatiable appetite for picking. For a week it seemed that just about every bluegrass jam I showed up at, there he was. I have had the pleasure of picking with Cory at Galax every year since, and I have seen his talent (and him) grow in spades. In that time he has come to develop his own voice on the mandolin; a singular sense of timing and phrasing that
stands out like a splash of fire-engine red on a blank gray canvas. Simply put, Cory Piatt is one of those rare musicians that, once you've heard him, you will always know when you hear him.

Born in Winston-Salem, NC into a musical family, Cory Piatt discovered the mandolin at age 7, performing with his family at festivals and contests in the region. As his talent began to develop, so did his opportunities. Before long he was on the road with the Texas-based gospel project Appointed. Currently, Cory makes his home in Nashville, TN, and holds down the mandolin position for The Kenny and Amanda Smith band.
And so the time has come for a solo project. The new Patuxent Music release, daydreams, serves as a fitting introduction to the world of the prodigious talents of Cory Piatt. The album hits the ground running with the aptly titled original, "Crossfire,"
a roller-coaster ride of a tune that serves as both opening statement and appetizer, followed up by the more traditional and resplendent, "Ashley's Reel" featuring grand turns by Scott Vestal and Bryan McDowell on banjo and fiddle, respectively. Keith
lends his stellar vocals to the contemplative "Good at Losing You," while the Piatt/Mcdowell penned"Land Rush" features one of the finest mandolin breaks I've ever heard captured on record in Piatt's second pass, as well as a game of guitar tag between the aforementioned McDowell and Jake Stargel that comes up aces. Cory pays homage to his family band roots with his brother Owen taking crisp banjo turns on "Poor Boy" and "Sad Songs", the latter featuring the vocal stylings of Ronnie Bowman, as well as another ear-bending mandolin break. The album closes with the Piatt original "Universal Truth," which not only closes this collection in fine fashion, but augurs well for what the future holds for this stellar young musician.

Mention must be made of the assortment of musicians assembled for this project. With a core band of Mark Schatz, Randy Kohrs, and the previously mentioned McDowell, Stargel and Vestal, as well as special guests such as Ronnie Bowman, Keith
Garret, Brandon Bostic and Jimmy VanCleve, the musicianship present in this collection can't be beat. Yet as accomplished as the aforementioned individuals may be, the star remains Cory Piatt. And that's a star that won't be fading anytime soon. 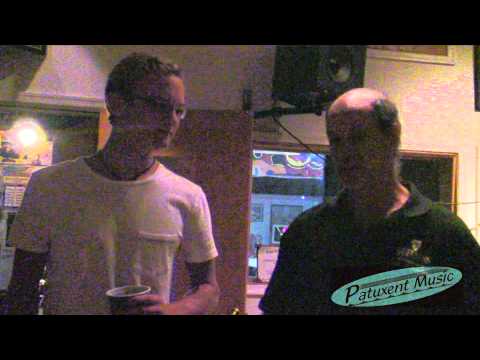 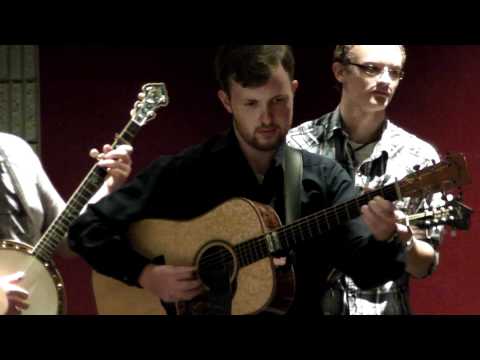