Pim Jacobs & Louis Van Dijk I Got Rhythm
Descripción y letras
http://www.ritareys.eu Rita Reys performing The Way You Look Tonight, with the Pim Jacobs Trio, during a VPRO TV show hosted by Paul Haenen. Rita performed the tunes, which is a popular standard from the American Songbook, for many decades. While artists like Tony Bennett, Frank Sinatra and Michael Buble do it as a ballad or medium tempo, Rita always sang it as an up tempo. During the show Rita also performed another American Songbook tune, Willow Weep For Me, and was interviewed by Paul Haenen.

The Way You Look Tonight is featured in the film Swing Time, originally performed by Fred Astaire. It was written by Jerome Kern with lyrics by Dorothy Fields, and has become American Songbook standard. It was recorded and performed by almost all the great jazz vocalists. Rita Reys recorded the song several times: in 1963 with the Pim Jacobs Trio for the album Rita Reys At The Golden Circle Club, in 1987 with the Metropole Orchestra, in 1988 with Louis van Dijk for Two For Tea and in 1990 with the Pim Jacobs Trio, for their Blue Note album Swing & Sweet. 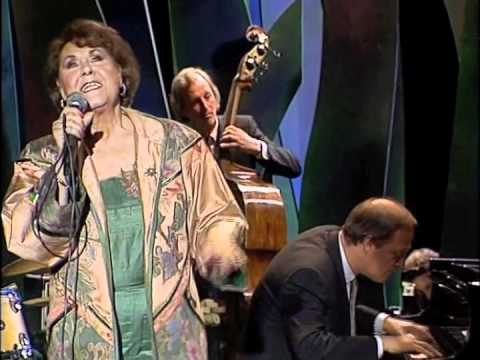 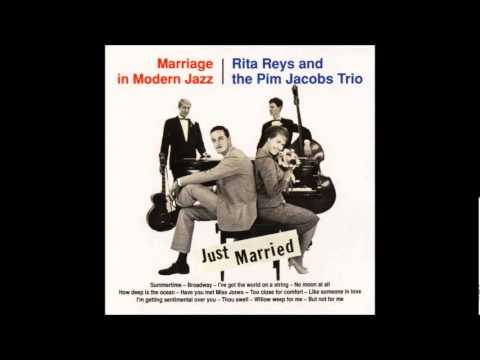