The Herbaliser Takedown
Descripción y letras
'Bring Out The Sound' is out now on vinyl, CD and digital formats: https://bbemusic.lnk.to/BringOutTheSound

UK hip hop’s original and best live band are back with brand new album ‘Bring Out The Sound’, released in March 2018 on BBE Music. Founded in the early 90s by Ollie Teeba and Jake Wherry, The Herbaliser have earned every single accolade they’ve received during almost 25 years of touring and recording. Best known for delivering a series of groundbreaking albums on Ninja Tune and providing one of the all-time highlights of the ‘Fabric Live’ mix series, The Herbaliser’s most recent LP ‘There Were Seven’ was issued on their own ‘Department H’ imprint back in 2012. Having worked with hip hop royalty such as Jazzy Jeff and Pete Rock over the years, not to mention releasing J Dilla’s first and last solo albums, BBE are delighted to share in The Herbaliser’s musical journey.

Inviting a carefully chosen group of guest vocalists to join them in their London studio, ‘Bring Out The Sound’ presents a diverse blend of soulful songs, hip hop bangers and original instrumental funk breaks, made all the more impressive by its complete absence of sampling; an album from the heart of The Herbaliser. Famous for his pop smash ‘Starz In Their Eyes’ (sadly as relevant now as it ever was), Camden vocalist Just Jack lays down an incredibly moving performance over lush horns and strings on the instant classic ‘Seize The Day’. The London Posse’s own Rodney P spits lyrical fire alongside 28Luchi over the reggae-infused, unmistakably British beats of ‘Like Shaft’. Former Senseless Things member and Libertines collaborator Mark Keds creates an almost uncomfortably intimate, confessional atmosphere on the intensely personal ’20 Years To The Day’. Compared by Mark Ronson to a young Minnie Ripperton, UK singer STAC’s voice cuts through with a breathy kind of clarity on ‘Over and Over’.

But the Herbaliser band has always been so much more than the sum of its collaborators. Languid, powerful hip hop beats and uncompromising production values underpin impressive performances by all the band members, especially the horn section who track after track, turn in vintage performances. These guys make it all sound so easy that by the time we reach ‘Takedown’, a track that sounds for all the world like a forgotten b-boy anthem by The Incredible Bongo Band.
Mostrar más
videoclips 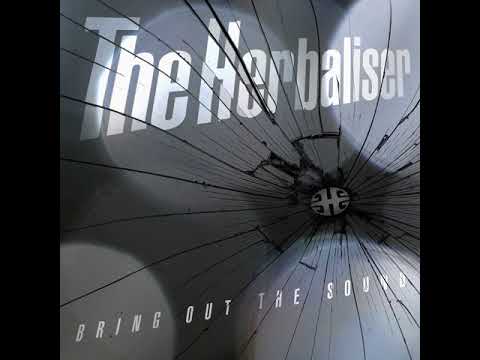 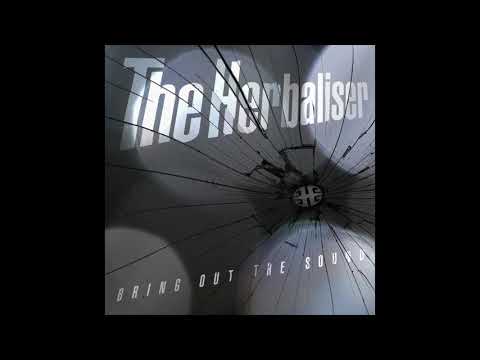