'YOURS OR MY WAY' - THE KATE LUSH BAND

LISTEN TO ' Yours Or My Way' by The Kate Lush Band.
https://open.spotify.com/artist/7r1pKUy9TYZDA6wBtTFXiu
https://itunes.apple.com/us/artist/kate-lush/302354172

U.S. Blues Blast Magazine hailed Kate Lush as the ‘Tsunami from Down Under” adding, “Like Dave Hole and Fiona Boyes before her, it won’t be long before Kate Lush becomes a household name among blues lovers in the U.S.”

Described as singing “soul drenched blues”, Kate's incredible soaring power & emotionally charged ballads make her one of the most outstanding vocalists on the world stage. The Aust Blues Chain Award winner is in creative overdrive, firing out consecutive #1 Albums In Australia & the U.S. as well as hitting the European charts. At home she has been rocking festival stages at Thredbo Blues Festival, Girrakool, Mitchell Creek, Aust. Music Week as well as Blues Across the Bay & many more. She hit the main Blues U.S. RMR chart at #11 alongside Norah Jones, Mr. Sipp, Tedeschi Trucks, Samantha Fish, Taj Mahal, the Rolling Stones & Robert Cray among other greats. 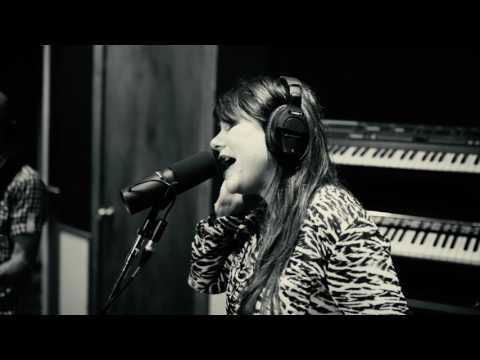 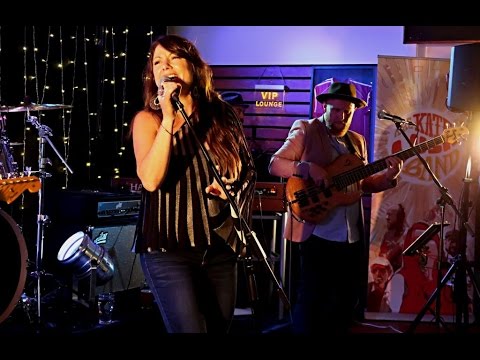