Astral Projection & SFX Y - Salem (Astral Projection Remix)
Descripción y letras
Subscribe: http://bit.ly/SubscribeDacruRecords
Support: https://www.beatport.com/release/y-salem/2017700
Astral Projection - Y-Salem, release date: 22.05.2017. by Dacru Records - DCREP066
Goa-trance pioneers Astral Projection took it upon themselves to update one of their early works 'Y-Salem'. The original track dates back to 1993 when they were still going under the SFX alias. The 2017 version holds everything Astral Projection stands for and paints an elaborate picture with all the goodness of the 90s. As a bonus the original has received an updated mastering.

Dacru Records is a Belgian psytrance label. The label boosts a strong selection of artists, from major names with a 20 year career under the belt to younger promising talents. The rosters includes names like U-Recken, Talamasca, DigiCult, Spirit Architect, Tropical Bleyage, Bitkit, E-Mov, Electric Universe, Aquila, Chronos, Ephedrix and more. The aim is to release timeless music with a strong emphasis on the psychedelic and melodic.

Besides being a record label Dacru has also been making a name as event promoter with over 80 events since 2001, that’s a whole of a lot of experience that goes into organizing quality productions. The events have taken place all over Belgium, from The Netherlands to Germany and even in exotic places as Thailand and include big and small indoor events, open air festivals, bus trips, 11 day pop up clubs and more. Some of the party lines include Organic Dreams, Tribal Roots, After Sunrise and Nova’s Incident open air.


This channel is powered by Trancentral.
Subscribe for updates: http://bit.ly/TrancentralSubscribe
Mostrar más
videoclips 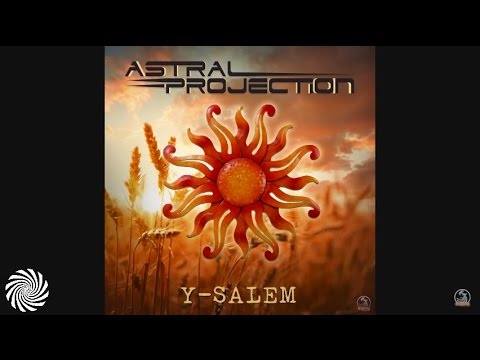 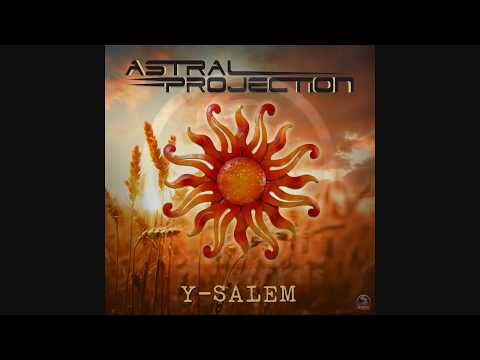