StoneBridge is keeping busy in the studio and following up his ‘Turn It Down For What’ 2017 hit with Meet In The Middle featuring new talent Haley Joelle, discovered by music collab friend Richard Harris. The original mixes keeps climbing prestigious Music Week UK’s Cool Cuts Chart, featured on Sirius XM’s #bpmBeta, playlisted on Gaydio and heavy support from Sweden National Radio P3. The Remixes include two hot UK mixes: Slim Tim delivers a peak hour anthem and Louis Lennon a London Underground style mix - both set to rock any floor in weeks to come and the single expected to enter Billboard Dance Chart any week.

StoneBridge has had a strong year so far with several remixes hitting the top of the charts including his mixes of Deborah Cox - Let The World Be Ours Tonight (Billboard Dance #1) and high profile mixes of Blondie - Fun, DNCE - Body Moves, AP3 ft Flo Rida - Have It to mention a few. StoneBridge has also headlined several big events during the year like Riva New Years Day in Melbourne Australia, Toronto Pride and Eden Ibiza.

In his early days, StoneBridge created Sweden’s first DJ/Remix company, SweMix. He turned a basement operation into a hugely successful record label and brand and as part of this, StoneBridge was responsible for worldwide hits like Robin S ‘Show Me Love’ (StoneBridge Mix) and later earning his GRAMMY Nomination with Ne-Yo ‘Closer’ (StoneBridge Club Mix). In 2012 StoneBridge received a BMI Songwriter of the year award as co-writer of Jason Derulo’s 'Don't Wanna Go Home’, which uses StoneBridge’s iconic ‘Show Me Love’ bass line along with Kid Ink ft Chris Brown - Show Me.

His prolific musical output has led to three studio albums. StoneBridge’s debut LP came in 2004 with the arrival of ‘Can’t Get Enough’, which garnered international acclaim among clubbers and the world’s music press. The album went on to sell over 70.000 copies and spawned undoubtedly two of StoneBridge’s biggest singles to date; ‘Put ‘Em High’ and ‘Take Me Away’, which both scored UK Top 10 chart positions. He then returned to the studio to complete the next album, ‘Music Takes Me’, which featured massive hits like ‘SOS’, ‘You Don’t Know’ and ‘Close To Heaven’. His third artist album, ‘The Morning After’, released in 2010, was regarded by StoneBridge as his ‘musical chef d'oeuvre’.

With his music regularly chalking up playlist support on radio networks such as BBC Radio 1, Sirius XM and Kiss FM, StoneBridge’s presence on the airwaves is familiar. This led to StoneBridge hosting his own weekly StoneBridge #bpmMix radio show on Sirius XM/BPM broadcasting to millions every Saturday throughout North America as well as his weekly StoneBridge HKJ Podcast. As a resident at Sirius XM/BPM his name has become synonymous with Saturday night dance music.

V2.
I'm caught up in your whirlpool learning to swim
You take my breath away I still dive in
The lights are going down you're Illuminated
I see it in your eyes you're captivated 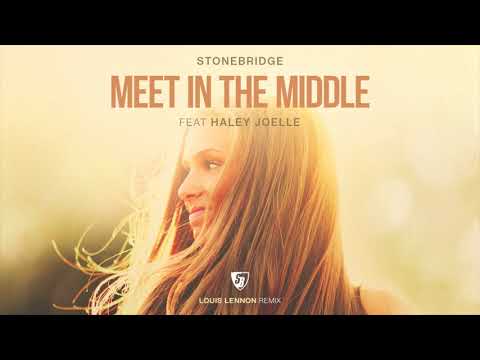 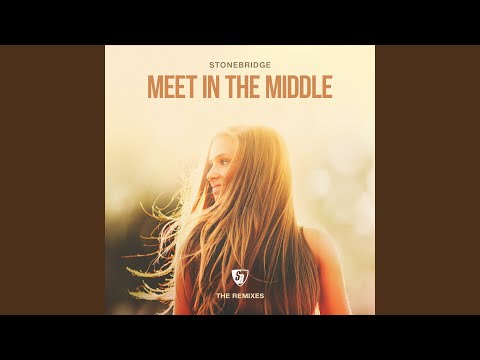