Some projects in music seemed destined to happen, and Drive By (The Remixes) is one such project.

Sitting in his San Francisco studio one lazy afternoon in early 2012, artist and producer Cary August was surprised that the song— from American rock band Train—hadn't been remixed for the dance floor, considering it had become a Top 10 hit on the Billboard® Hot 100. Quite literally the very next day, August received e-mail from Dutch producer and Mental Madness recording artist Danceboy (a/k/a Silver Nikan), along with an MP3 of a demo hands-up version of the track he'd created. August knew it was pure serendipity, and immediately put the wheels in-motion to craft an official release, in partnership between CAPP Records (USA) and Mental Madness Records (Germany). You hold in your hands the result.

Finally, they lined-up an amazing team of remixers to create the ultimate maxi-single for every dance music lover, including on the hands-up side DJ Gollum, Crystal Lake, Vanilla Kiss, and Danceboy himself. Then on the house/electro side, they brought-in Tale & Dutch, Crystal Rock, Thomas You and Pit Bailay. We think you'll agree it's the perfect soundtrack for the road—and the dance floor.
Mostrar más
videoclips 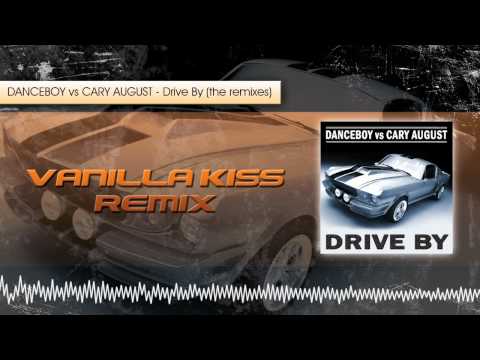 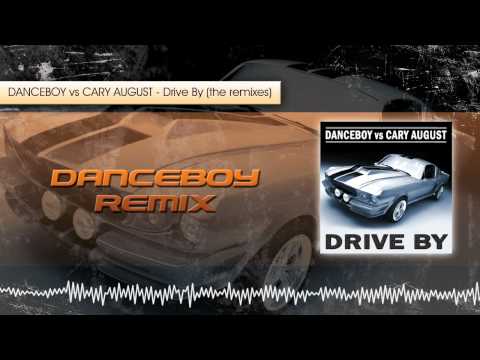