We're pleased to announce that we will be releasing a special edition of our first album FIFTY THREE DEGREES NORTH via A Different Drum the US based record label.

The album is licensed to A Different Drum as part of their VIP series. Subscribers to this service receive a special edition CD each month. We will be receiving a limited quantity to sell via our own store available to pre-order now. These will be available early October.

To make this a special edition we have added 4 previously un-released tracks including a brand new song called Daggers taken from our forthcoming album Credible Sexy Unit. 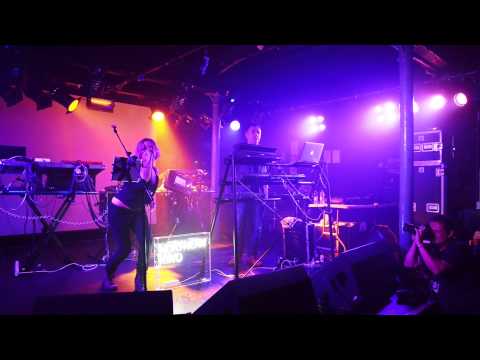