A New Revenge / Here's to Us

A New Revenge - Here's to Us

he foursome is an explosive combination with every band member’s skillset and battle tested charisma breaking through the bleak wasteland of current day modern heavy metal.

Razor sharp riffs, thunderous drums and those soaring vocals that come charging in from on high to lay waste to the landscape. A New Revenge are forged from the very heart of heavy metal.

The first music released from Enemies & Lovers comes via The Way.
The video features the band with their good friend Phil Soussan stepping up for Rudy Sarzo who had to bow out at the last minute due to an unforseen scheduling conflict on shoot day. 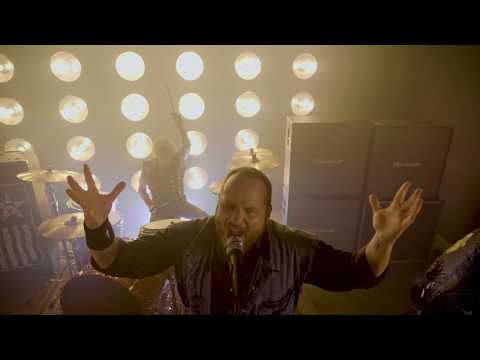 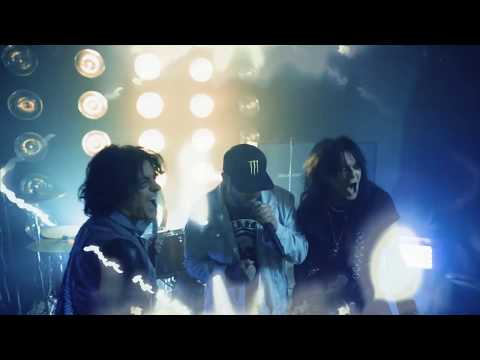