In the new year of 2015 Hella Donna starts with its second single “X-Ray” from their latest album “Unbreakable”. The strong and energetic pop song appears in seven versions, which are characterized by influences from pop, EDM, house, disco and chill out. The majority of the mixes are powerful, danceable club hits of all electronic sound types. However, there is a relaxed song for those cold winter days, such as the Urban Chillout Remix. The Radio-Mix, how is created by the US hit producer Miklos Malek (producer of Anastacia, Pixie Lot, Jennifer Lopez, and more), is a very poppy track specifically for the radio stations.

In this song it is all about the motto “It’s all surface”. With the X-ray vision, phony People who build a facade can be quickly exposed. Even if they think that no one sees through. Thus, “X-Ray” is not just a catchy pop song, but also proves thematic depth and a critical attitude, especially towards the most orchestrated pop world and its protagonists.

As with previous projects, Hella Donna is working again with Grammy winner Philip Larsen, who adds two remixes. Also on board is the successful duo from Cologne Casa & Nova, with its bass-heavy EDM anthem “Meteor” they stirred up the scene this fall and were able to achieve rankings in various dance charts. In addition, the Berlin based producer Daniel Hilpert, the Phénix Noir Recordings production team (Patrick Nevian & Alice Schmidt) and the Happy Tunez Project are also a part of it. Even before the release of the song it was nominated for the Hollywood Music in Media Award in the category “Pop”. 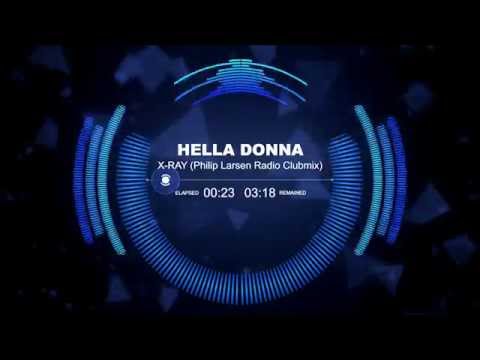 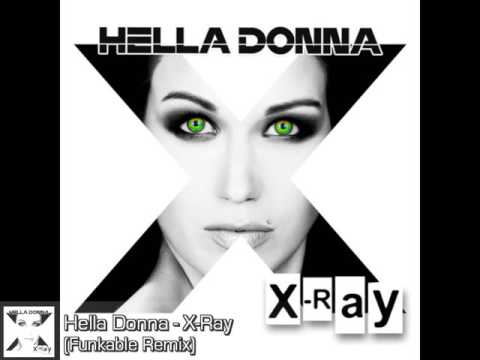