Denis Matenda Epsilon
Descripción y letras
Denis Matenda, a Croatian native, residing in Sweden, brings to the dancefloor a mix of melodic harmony and driving groove that is sure to be just as effective on the legs as it is on the heart.

He is reinventing and designing the sounds since the early years of electronic music. Holding on to a continuously sharp sound, fit for both timelessness and the current demands of the dancefloor society. With the characteristic Matenda sound on his side, requested and praised by many, he's got the best weapon there is: the ability to stand out.

Influenced by the early days of electronic music and shaped up by the new wave of warm progressive sounds in the past years, he established himself as an open-minded sound-creator.

There's surely no limit to the diversity in his productions. From warm vocals with his project "Denis M", to deep trancy beats and rolling basses, Matenda been there. And the beauty of it is, that it does all have that characteristic Matenda sound so many love. His Balearic sound with his project "Chilling Matenda", has found the way to many headphones and speakers, all over the world.

Music in every sense of the word, as Matenda doesn't restrict himself to just one genre. To pigeonhole him into any musical category would be a crime in itself.
In 2005, he started his own record label: Global Phonehead records. Seeking for and slowly developing true quality sound, he's on a never ending journey! With plenty of releases coming up, it's clear that Denis Matenda isn't even near the end of his inspiration. His uplifting sound will light souls for a long time to go.
Matenda has always kept his feet firmly on the ground, preferring to spend all of his energy and attention on the music and letting everything else fall into place. With this attitude, talent and work rate it is no wonder Matenda is still making demanded music..... yet we are assured the best is still to come.
Today, having released several tracks and playing on many places, his expedition continues by seeking for new milestones each and every second. He just can't stop, so keep an eye on this man. 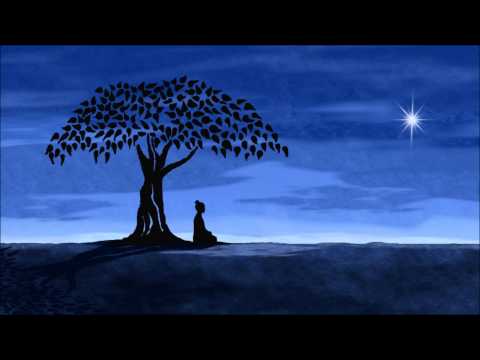 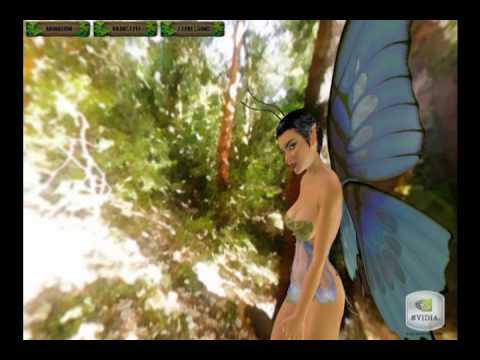