Duke Ellington (1899 -1974) led one of the most popular orchestras in the Big Band era of American Jazz. But more than a band leader, he was an artist at the piano and one of the nations most prolific and inventive composers. During his career he had written more than 900 songs from popular classics such as "Mood Indigo" and "Don't Get Around Much Anymore," to sacred and symphonic music and music for plays and film.

Ellington exhibited considerable skills as an artist in high school and was offered an art scholarship at Pratt Institute in Brooklyn, but he quit high school in his senior year and took a job as a commercial sign painter. At night he played occasionally with local bands. Ellington taught himself to play the piano in high school and formed his own band in 1918, called Duke's Serenaders and he played society halls and receptions around Washington. He moved to New York in 1922 and soon hit the big time. He acquired a national reputation during a five year engagement at the Cotton Club in Harlem, a popular cabaret during the Prohibition era. His band toured Europe in 1933 and again in 1939, establishing an international reputation. Ellington and his orchestra played the RKO vaudeville circuit, on Broadway, in musical reviews and in a number of motion pictures. His records were big sellers both in America and Europe. At Carnegie Hall in 1943, Ellington conducted his premier performance of a tonal history he wrote of the Negro in America called "Black, Brown and Beige Suite." In 1965 Ellington conducted the New York Philharmonic Orchestra at Lincoln Center in the first presentation of the suite, "The Golden Broom and the Golden Apple." In 1969, at his 70th birthday party dinner given at the White House, President Nixon awarded Ellington the Presidential Medal of Freedom, the government's highest civilian award.
Mostrar más
videoclips 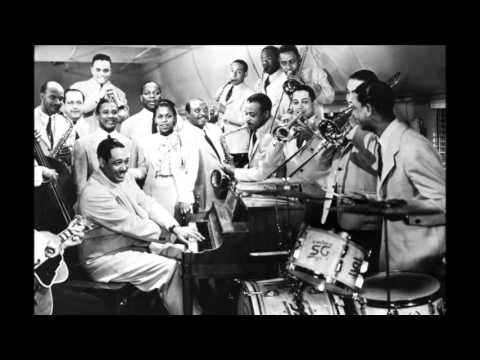 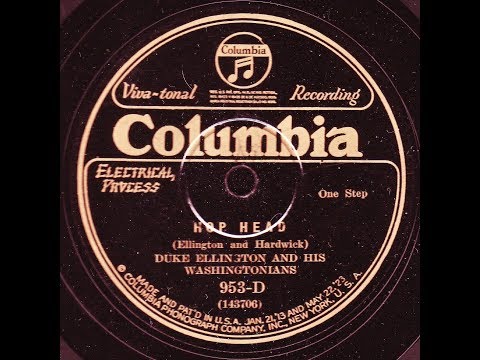