The Wonder Years / Raining in Kyoto

The Wonder Years - Raining in Kyoto

The Wonder Years Raining in Kyoto
Descripción y letras
The official music video for The Wonder Years' single "Raining In Kyoto" off their new album 'Sister Cities,' out now on Hopeless Records!

► For a limited time, get 'Sister Cities' on iTunes for just $5: http://smarturl.it/SisterCitiesIT

Raining in Kyoto, it’s flooding the streets. I’m nursing a coffee from a vending machine.
Saw the god of rice and a fox with a key. Woke up blind with a headache, grinding my teeth.
Confused and alone, been taking pills to sleep. They soften your absence but they don’t let me dream.

Raining in Kyoto. My breath turns into steam. I bought you a candle, not even sure what it means, but I cursed at the matches, and drown in my grief. An older man stood closeby and smiled at me. I rung the bell like he did and I told you I’m sorry. A makeshift funeral. I tried setting you free.

You’re half asleep,
I bought you a radio to drown out the machines.
Hospital light,
you asked about the weather, wished that they’d let you outside.

Raining in Kyoto. I’m starting to shake. They’ll hold your service tomorrow. I’m an ocean away.
Reached into my pocket, found a small paper crane. It’s been over a year now. April fades into May and I’ve barely stopped moving, I’ve been so fucking afraid; too much of a coward to even visit your grave.

You’re half awake,
I bought you a radio to play the blues away.
With my hand to hold,
you asked about the weather, wish they’d let you die at home. 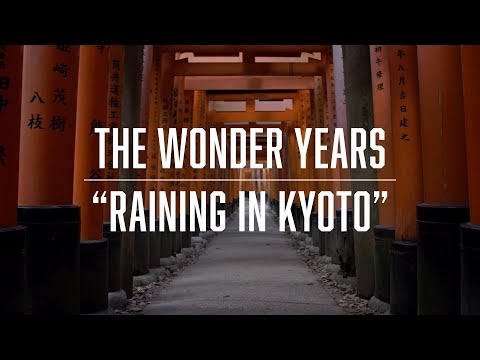 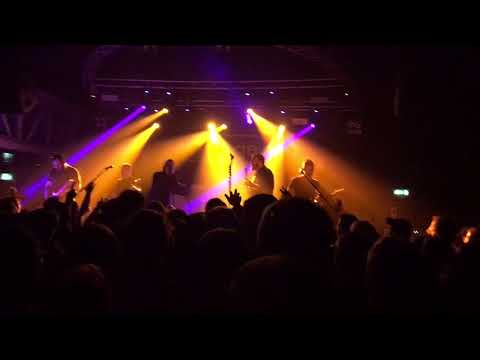