Zany / World Belongs To You

Zany - World Belongs To You

Lyrics:
Reach for faith inside of you.
Feel the light surrounding you.
We are gonna change the world again.. Again..

Suffer for your sanity.
Break the chains and you'll be free.
Take me back to where it all began.

The World Belongs To You.

The 1st of october, I'm gonna launch my 2nd artist album for free.
But there is more!!
You also have the possibility to donate on this portal to step into my world and download the full Planet Zany package.
This package contains lots of extra's and gives you the complete experience of
my brand new masterpiece!
the full package holds the following elements:
* All extended versions of 'Planet Zany' in 320kbps MP3 quality
* The 'Planet Zany' Album in 320kbps mp3 quality
* All 'Planet Zany' Artwork
* 'Planet Zany' Wallpapers
* 20% discount on any amount spent on www.fusionmerchandise.com
* Peace of mind by supporting Dance4life and Stichting Tinkerbel
* Participation in the very special 'Planet Zany' competition

During the 'Planet Zany' competition several prizewinners will actually enter my world! Take part and you might join me to a gig, compete against the Fusion crew in an afternoon of go-kart madness or sit next to the Donkey Rollers on a plane to a foreign destination! These are just a few examples out of a wide range of cool prizes and experiences
you will never forget!
Please take notice that the 'Planet Zany' competition will end the 31st of december 2012. Everyone who donated before the end of this year still has a chance to win!

In the first week I will already pick out a winner to join me the 1st of november on the
planet zany tour to sweden where I will rock Club Aqua with Jack of Sound
and perform as Donkey Rollers with my buddies DV8 & Jowan!! 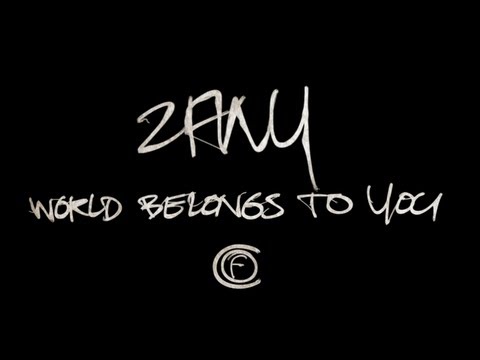 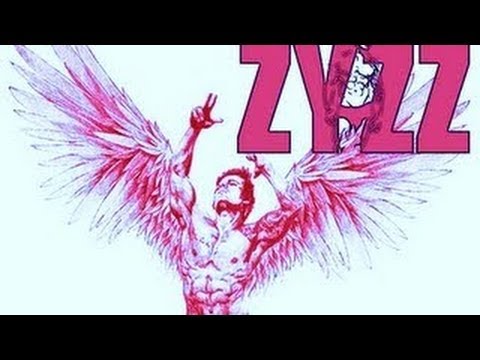