For those to young to recall, "Hollywood Squares" was a popular TV gameshow where stars would be arranged on a large tic-tac-toe board to answer questions (hence the refrence to X's and O [Ex's and Owe]).

The song was written by Larry Cordle, Wayland Patton, and Jeff Tanguay. 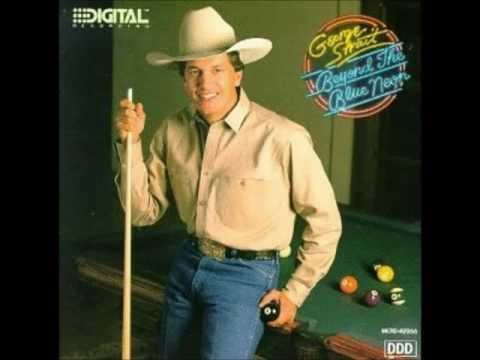