Rudi Schuricke Stern Von Rio
Descripción y letras
Please activate the HD function(720p) before watching the video or watch it with a larger type player in 480p! This in order to avoid serious sound distortion (as YT has reduced sound quality and does not activate HD or HQ playback automatically).

The fourth video featuring the song "Stern von Rio" presents the version recorded by the great Kurt Widmann and his orchestra. Widmann is of course remembered as one Germany's greatest swing musicians... He also recorded a few tangos and "Stern von Rio" is one of them.

"Schön ist die Nacht", another tango by recorded by Kurt Widmann can be found in my channel :
http://www.youtube.com/watch?v=twhOknK_qDI

The vocals on this recording are provided by Rudi Schuricke as Michael Hofer.

The video features the French movie poster of "Stern von Rio" as well as pictures of La Jana , all from personal collection. A sequence featuring La Jana in "Es leuchten die Sterne" (1938) is also included.

The other 3 versions are :

a lovely sung version by Lise Coliny in French :
http://www.youtube.com/watch?v=YLXPVy9FAj4

a good version by the French orchestra of Quentin Verdu :
http://www.youtube.com/watch?v=NAe109T_9Ac

Record clearly has a defect : the voice sounds distant & "thin". I have 2 copies of this record and both present the same characteristics.... My guess is a fault during the recording process.

This record was transferred and equalized using the Ortofon Om78 cartridge and stylus as well as a 78rpm phono preamp in order to get an acceptable 78rpm equalization!
Mostrar más
videoclips 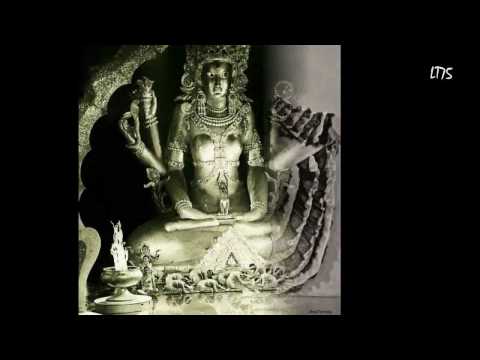 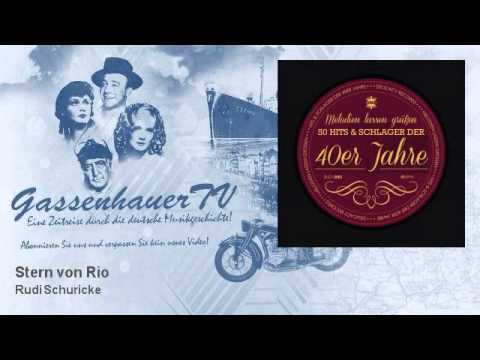