This track is their most popular song which is not a huge
surprise since it was featured in an episode of Scrubs.
Next up is track number 2, a song called "305".

Que Musique:
The Southland is an LA based alternative
rock band. Albeit praised by fans, they never became very popular.

Jed Whedon, who wrote and sang most of their songs, is relatively well-known. He is the brother of Joss Whedon, known for a wide array of TV and film productions. Jed Whedon works as a screenwriter and composer for many of his brothers projects together with his wife, Maurissa Tacharoen.
A good example of Jed's work with Joss is the
2008 miniseries Dr. Horrible's Sing-Along-Blog.

The Southland seems to have split up.

About the video:
-Made in Camtasia studio
-Original audio is lossless
-The font is called "Kraboudja" and you can find it here:
http://www.dafont.com/kraboudja.font
Mostrar más
videoclips 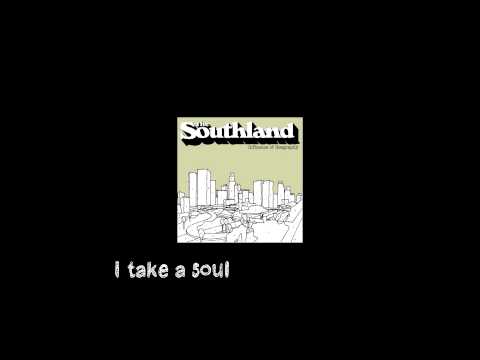 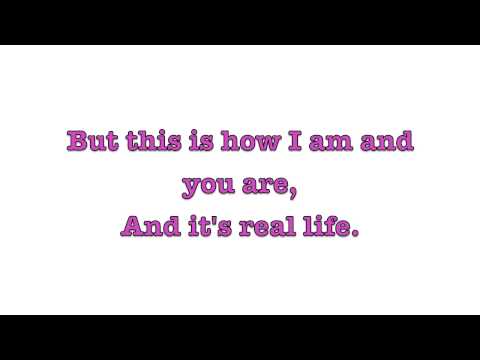