Donivan Berube / Love Is a Dog from Hell

Donivan Berube - Love Is a Dog from Hell

Donivan Berube Love Is a Dog from Hell
Descripción y letras
Lyrically devastating but strangely moveable, "Love Is a Dog from Hell" is Donivan Berube's years-long meditation on abandonment, loneliness, and self-rediscovery in the wake of divorce from his wife and long-time musical collaborator. It's a poignant juxtaposition of fragility versus darkness, sensuality amidst reservation, movement despite heaviness, all presented under the guise of a bedroom pop song.

``````````
A month after turning 17, Donivan Berube left home and disassociated himself from the church of Jehovah’s Witnesses, thus saying goodbye to his entire family and all of his friends, forever. Then he took off to travel the continent and live out of a tent, releasing albums on small labels as "Blessed Feathers." In the time since, he’s worked as an English teacher in Huaycán, Peru, a librarian in Big Sur, California, a luthier in Flagstaff, Arizona, and ridden his single-speed bicycle across the country.

Aside from touring the US, Canada, & Europe with bands like Father John Misty, Youth Lagoon, and the Cave Singers, his 2014 album “Order of the Arrow” was featured on NPR’s Morning Edition, and his 2015 album “There Will Be No Sad Tomorrow” was released by Vinyl Me, Please. But after the dissolution of his marriage he found himself at the end of the road, alone, having lost everyone.

Written, produced, performed, and everything else by Donivan Berube.
Some guitars were played by Eric Dovigi.
Bass clarinet was played by Tyler Neidermeyer.
Synths were played by Kyle Keller.
Some harmonies were sung by Sara Maltinsky.
Additional recording and percussion help from Glenn Davis & Tim Horak from Way Yes in Columbus, Ohio.

Recorded at home in Arizona.
Mastered by Joe Lambert in New York City.

``````````
"Love Is a Dog from Hell" available now wherever you stream and purchase music. 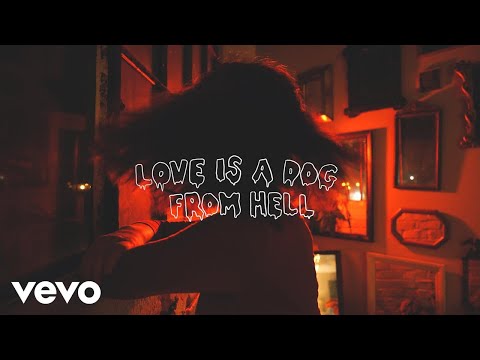 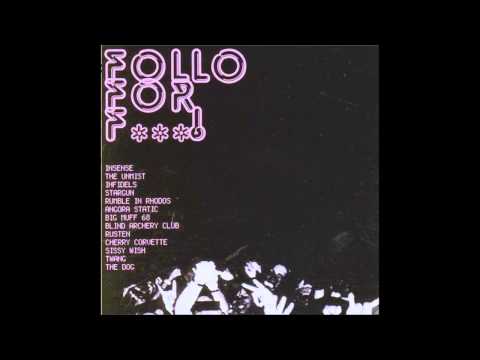