Tristin Roberts - Savior of the Broken

The team jumps right into a fight with some undead. Vax’ildan ends up surrounded and takes a few hits getting paralyzed before the team can jump to his aid, but the fight is over almost before it begins once Tiberius gets involved. What Tiberius didn’t kill Vex’ahlia does.

While the team tries to recover from the battle they are engaged by a Cloaker. After enveloping Tiberius and being telekinetically thrown from him the group chooses to retreat to the boat. The Cloaker gives chase and the party must battle over water. Scanlan proves his ingenuity once again and uses a new spell to help fight the Cloaker and once it is defeated Percy chooses to skin the monster.

They make their way to another beach in the massive cavern and end up encountering a group of Grick. Tiberius makes short work of them by tossing a bomb crafted by Percy into the room and throwing a fireball on top of it. Once dealt with they look into the cavern room and discover the veil between planes that K’varn stepped through to gain entrance to Yag’voril. Keyleth chooses to scry Yag’voril and sees a collection of horrors being wrought by K’varn. With Keyleth’s scrying we learn that the dreaded K’varn is a massive Beholder. K’varn traps Keyleth within her scry and Vax’ildan saves her by slapping her face. They make their way closer to Yag’voril and they see a city made in a way that defies their understanding. As they travel closer to the end of their current goal they encounter a towering humanoid and as they try to react it rushes them.

Check out the Geek and Sundry Twitch stream for more, with Critical Role on Thursdays from 7-10pm on http://www.twitch.tv/geekandsundry

A very special thanks to @CRTranscript and all the #critters for closed captions! 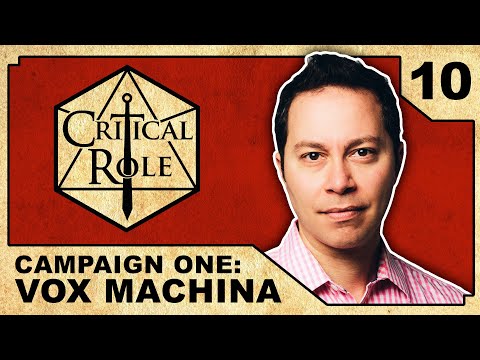 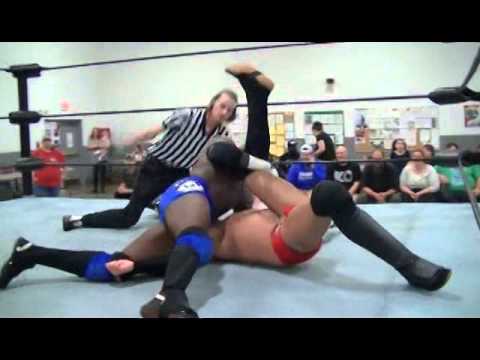