Billie Holiday & Artie Shaw and His Orchestra - Any Old Time

This was Billie Holiday sole commercial recording with Shaw’s band.

Artie Shaw was born Arthur Jacob Arshawsky on May 23, 1910, in New York City's Lower East Side, the only child of Jewish immigrants from Russia and Austria. The family moved to New Haven, Connecticut.

Show business gave names to men at the top--Benny Goodman already was crowned "King of Swing." Artie Shaw became known as "King of the Clarinet."

Shaw as a bandleader scored his first big success in 1938 with Cole Porter's "Begin the Beguine." One price he paid for success is that he felt forced to play this monster hit at every appearance. Billie Holiday had joined and left the outfit before Shaw's name became a household one due to the success of "Begin the Beguine."

The press tried to create rivalry between Shaw and Goodman though the two men were friends, never rivals (the press would do the same 25 years later by creating a false rivalry between the Rolling Stones and the Beatles).

Shaw became frustrated with fans and the pressure of success. He walked off stage in 1939 during a gig in New York City (the Pennsylvania Hotel--November 18, 1939) and went to Mexico. Within months--March of 1940--Shaw resurfaced to fulfill contract obligations. He scored a hit with "Frenesi," a song he discovered in Mexico.

In 1941 Shaw married the daughter of Jerome Kern. Her name was Elizabeth Kern--the marriage did not last.

Shaw left the business again in 1951 though by this time the big band craze was over. He devoted himself to writing, even penning the autobiographical book The Trouble With Cinderella.. 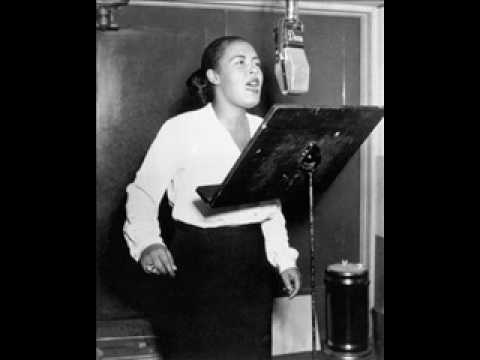