Cyrus the Virus & D ther - Collision
Beschreibung und Texte
Buy: https://pro.beatport.com/release/orientation-vol-6/1381697
Subscribe: http://bit.ly/SubscribeDacruRecords
Released on: 2014-10-13
Its been over 5 years since the previous volume, but now finally the Orientation series is back. Volume 6 packs 10 previously unreleased tracks handpicked by DigiCult and ready to rumble! Most of the Dacru team is represented in the tracklist with Electric Universe, U-Recken, Talamasca, DigiCult, Spirit Architect, Aquila, E-Mov and Tropical Bleyage. Many of these tracks offering a sneak preview to upcoming full albums. Were also welcoming Outside The Universe to Dacru Records as the new project of Outsiders and Electric Universe, with an album appearing early 2015.

Dacru Records is a Belgian psytrance label. The label boosts a strong selection of artists, from major names with a 20 year career under the belt to younger promising talents. The rosters includes names like Electric Universe, U-Recken, Talamasca, Space Tribe, DigiCult, Spirit Architect, Tropical Bleyage, Bitkit, E-Mov, ESP, Aquila, Chronos, Ephedrix and more. The aim is to release timeless music with a strong emphasis on the psychedelic and melodic.
Besides being a record label Dacru has also been making a name as event promoter with over 60 events since 2001, that’s a whole of a lot of experience that goes into organizing quality events. Some of the party lines include Organic Dreams, Tribal Roots, Horizons and Nova’s Incident open air.

This channel is powered by Trancentral.
Subscribe for updates: http://bit.ly/TrancentralSubscribe
mehr anzeigen
videoclips 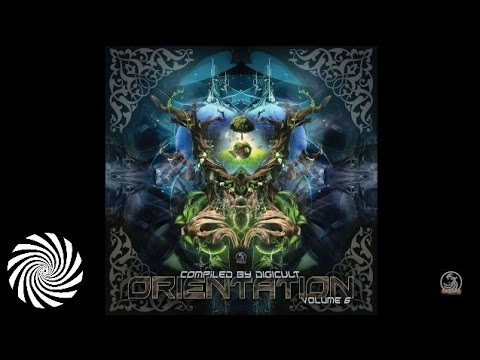 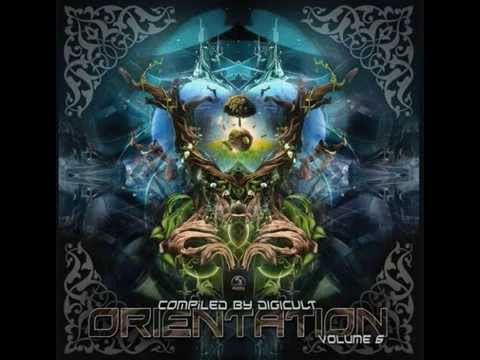