Eric Burdon & The Animals / To Love Somebody

Eric Burdon & The Animals - To Love Somebody

The song "Ring of Fire' on the Love Is album peaked at #35 in the UK charts, but didn't do as well in the US. However, many people think this song is a great cover, and thus it was included on The Greatest Hits album.

Eric And The (New) Animals formed in December 1966 after the departure of members from the original Animals line-up. There were some more changes and in 1968 two more member changes happened--Zoot Money and Andy Summers joined. They broke up right in December 1968 when this album was released. The members on 'Love Is' are:

The female vocals on this song are not credited. Some think it is Maggie Bell, but I can't find any information to confirm this. Photos in the video are of both the original Animals and the New Animals.

The music in this video is the property of MGM, its parent companies, and subsidiaries. Copyright Disclaimer Under Section 107 of the Copyright Act 1976, allowance is made for "fair use" for purposes such as criticism, comment, news reporting, teaching, scholarship, and research. Fair use is a use permitted by copyright statute that might otherwise be infringing. Non-profit, educational or personal use tips the balance in favor of fair use.
mehr anzeigen
videoclips 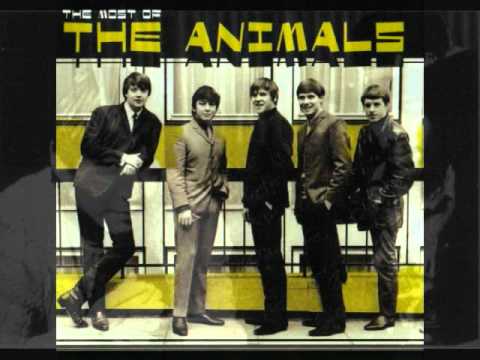 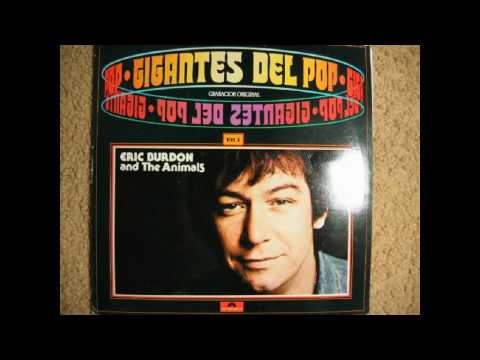