Lorraine Bowen Julie Christie
Beschreibung und Texte
Lorraine Bowen's track, Julie Christie, is featured in this fantastic setting from the film, Better Than Chocolate. Lorraine wrote the song as a homage to her favourite English rose actress and the track swoops you away to another era of the swinging sixties and English tea rooms.

The Song can be purchased on iTunes and Amazon

Lorraine was approached by the film director and producer of Better Than Chocolate to include her song after it was heard on National Radio in Canada. Lorraine attended the premier of the film in Berlin and nearly fainted when she saw the beautiful scene they had set to her song!
mehr anzeigen
videoclips 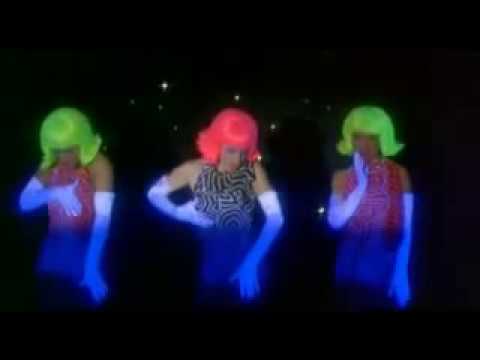 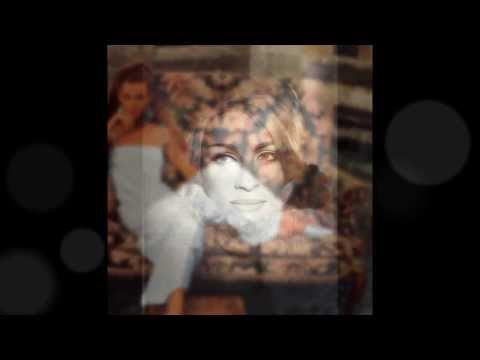 The Voice of Peace Classic Israel