Bomani Armah (Darel Hancock), also known as D'mite or notarapper, is a self-identified "poet with a hip-hop style, not a rapper," best known for the 2007 single "Read a Book."

Armah achieved popularity via the MySpace-released 2007 single "Read A Book." The song admonishes listeners to "read a muh'fuckin book" ("not a sports page, not a magazine, but a book nigga, a fuckin book, nigga"), "raise yo kids", wear deodorant, buy some land, and brush their God damned teeth, among other things, including advising "your body needs water, so drink that shit", in a satire of crunk-style songs which advocate a more "gangsta" lifestyle, set to a loop of an excerpt from Beethoven's Symphony No.5.

Success of the single grew when it was used as the topic of a short animated film which aired on BET's The 5ive. Animated by Six Point Harness Studios, the video features stylized cartoon stereotypes who are directed (often by force) to carry out the advice presented in the lyrics of "Read a Book" by a crunk rapper.
mehr anzeigen
videoclips 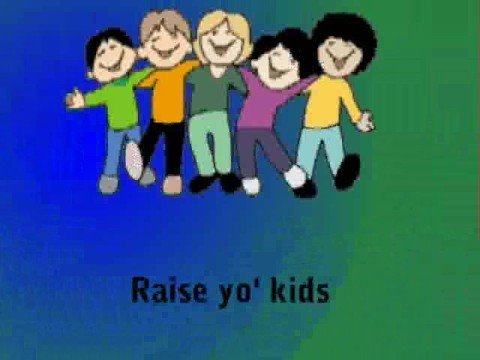